We’re packed for Oxen Hill competition and on our way to unload at the venue tonight! We’ll setup the Pit in preparation for matches tomorrow, which start after opening ceremonies at 10:30a.

Follow our team’s match schedule and standing from this link.
https://www.thebluealliance.com/team/116

Here is the planned schedule of matches:

They are live streaming at http://livestream.com/LeeHartman/centralvaevent and please note that all times are subject to delays.

Here is the planned schedule of matches:

They are live streaming at http://www.firstchesapeake.org/events/district-events/northern-va and please note that all times are subject to delays.

Team 116 and the Underground Society of Animators (USA) have handed over the reigns of the animation competition to AutomationDirect, where it is now officially known as the Dave Lavery Animation Award, named for our very own Lead Enginerd! We are incredibly proud to have partnered with AutomationDirect and look forward to seeing this year’s crop of student animations.

The official rules are available here, and you can discuss the rules and competition over at Chief Delphi. Good luck and happy animating! 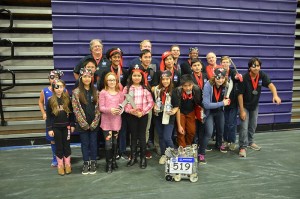 END_OF_DOCUMENT_TOKEN_TO_BE_REPLACED

For those who haven’t heard yet, this past weekend Epsilon Delta competed at the Greater DC Regional where we competed with 47 other FRC teams from all over (even as far as Brazil) and became regional finalists. 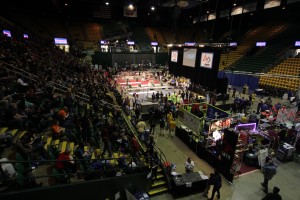 END_OF_DOCUMENT_TOKEN_TO_BE_REPLACED

This past weekend Epsilon Delta competed at the FRC Orlando Regional hosted at the University of Central Florida, and although the over 26 hours of bus riding was a bit tiresome it was all worth it for such a memorable trip. 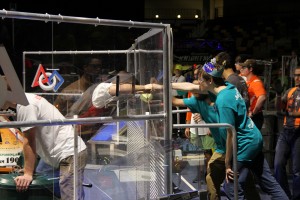 END_OF_DOCUMENT_TOKEN_TO_BE_REPLACED

The Underground Society of Animators is accepting submissions for the 2015 Excellence in Animation award! To enter, simply fill out the form embedded below, and submit your video as per the guidelines in section 6.0 of the official rules. Good luck, and happy animating!

Yesterday Epsilon Delta attended  Team 1885 ILITE Robotics’ IROC Offseason Competition.  We had a blast taking our 2014 season robot for a final spin, and also got to share the new controls system with even more local teams.

It was a day of high energy not just in competition, but in other activities like launching Sky Robots.

In the competition however, we had lots of members who wanted the opportunity to drive the robot and see what it’s like behind the glass, so those who wanted to, got to take a turn. Many of the students really impressed us with their skill on the field.  At the end of qualifiers we were teamed in the sixth seeded alliance with Team 2537, RAID Robotics. 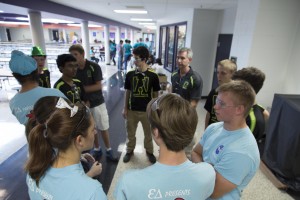 Paired up with 2537, we won against the third, and second seeded alliances winning us a place in the finals! Tension ran high as both alliances had each won a round, but unfortunately we lost the deciding match. 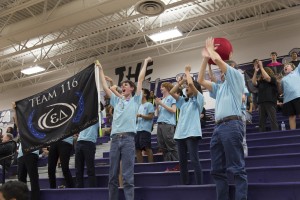 Although we didn’t win, we still got to bring home hardware, and had loads of fun competing once more with the Angry Nerd. Thank you to 2537, 1885, and all the other teams participating for an amazing time. See you next year! 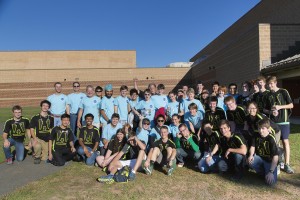 http://science.ksc.nasa.gov/robotics/ (we are on Newton)